In general, a hearing aid operates by using a microphone to pick up sound waves in the air and convert the sound waves to electrical signals. The signals are then amplified as needed and converted back to audible sounds for the user to hear. The hearing aid’s microphone, however, does not always work well in conjunction with audio devices like headsets and telephone handsets. The acoustic connection made between the audio device and the hearing aid is poor and creates distortions in the sound. In addition, the surrounding noise in the area of the user is often picked up by the hearing aid and interferes with the desired audio.

The higher the M-rating the handset has the lower the Radio Frequency emissions level and higher signal quality the handset will have. If there is no M-rating then the handset does not meet the ANSI standard. The handset’s M-rating along with a hearing aid’s M-rating will assist customers in finding a handset that will work best for them. The hearing aid must be in microphone mode in order to replicate the mode that was used with the handset when the rating was achieved.

As of February 15, 2010, Verizon Wireless has included in its line up of handsets, at least 7 or 33% of its handsets that meet the ANSI (American National Standards Institute) Telecoil standard; beginning February 15, 2011 at least 10 handset models. Handsets that receive a telecoil rating of a T3 or T4 have met or surpassed the required standard as adopted by the Federal Communications Commission.

The telecoil picks up magnetic fields generated by telephones and converts these fields into sound. Telecoils are particularly useful for telephone communication because they permit the volume control of a hearing aid to be turned up without creating feedback or “whistling,” and background noise can be reduced, especially when using cell phones in noisy places.

Starting September 15, 2006, those handsets that are both compliant for the microphone rating and the telecoil ratings will have both ratings on the handset box and its owner manual as well as the rating appearing on the handset description card in the store. If compliant to both standards it will appear as M3/T3 or M4/T4.

Phones have been tested and rated for use with hearing aids for some of the wireless technologies that it uses. However, there may be some newer wireless technologies used in this phone that have not been tested yet for use with hearing aids. It is important to try the different features of this phone thoroughly and in different locations, using your hearing aid or cochlear implant, to determine if you hear any interfering noise. Consult your service provider or the manufacturer of this phone for information on hearing aid compatibility. If you have questions about return or exchange policies, consult your service provider or phone retailer. 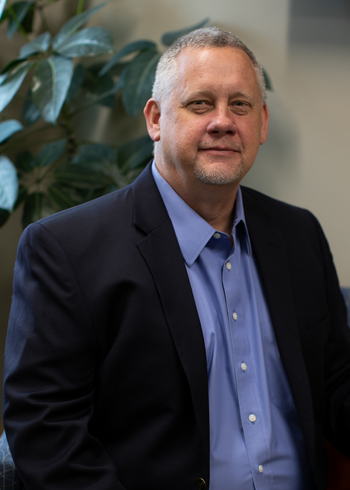 "Thanks for the awesome support and knowledgeable staff and friendly and professional atmosphere."